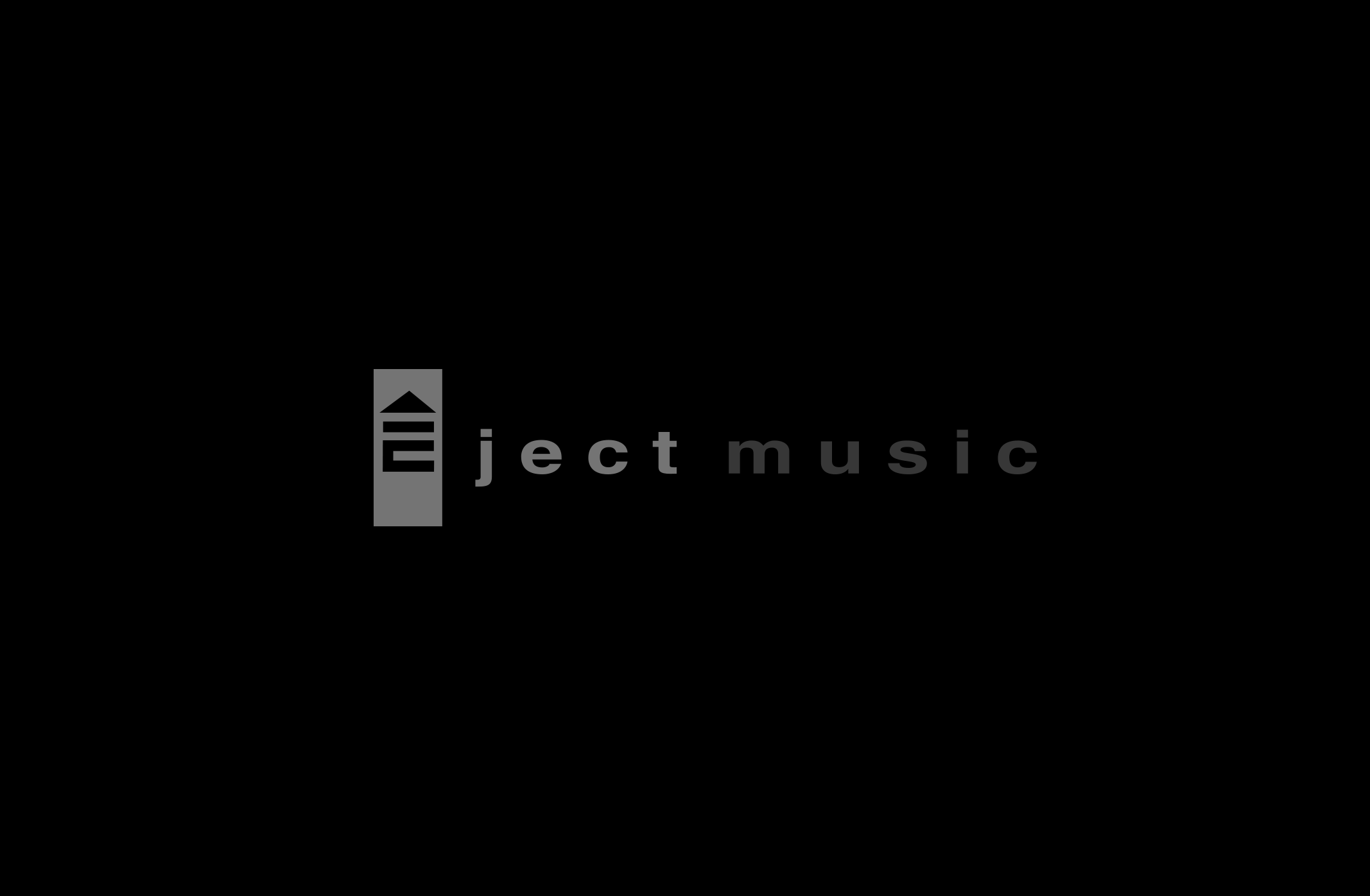 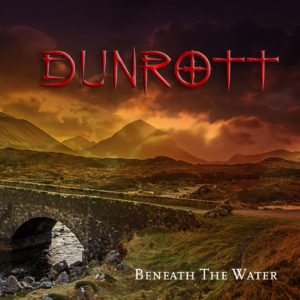 DUNROTT is a side project of Ian Cussick & Nick Oosterhuis, featuring Scottish traditionals and original songs to celebrate the legacy and mysterious beauty of Scotland.

We have taken Scottish traditional songs and given them a slightly more `modern twist´ without losing their original essence…check the Facebook/DUNROTT page and also the Eject Music youtube channel often as we will be posting material there before the official release.